Building a Collinear antenna for the Things Network DIY Gateway

Although the DIY GPA antenna built in 2018 was working just fine, there's always room for improvement (or at least I think so). For details on the original build you can have a look here:

As this was supposed to be another one-afternoon build, I was looking around for a similar design, suitable for placement in the same location. One of those designs is the Collinear antenna. The advantages are more gain and compact design, and it's perfectly suited for a PVC enclosure for easy weatherproofing.

So how to build it?

A Collinear antenna is not as easy a build as the DIY GPA. A number of calculators and designs are available on the Internet, but after trying a number of them, using the original GPA antenna as a base, none of these seemed to yield acceptable SWR on my NanoVNA antenna analyzer: 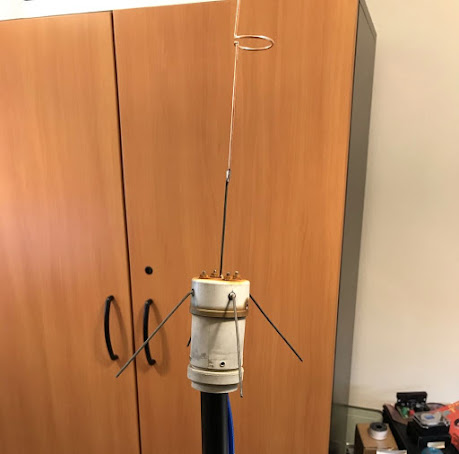 So I went back to basics and used an online calculator and example from Jeroen Steenman:

He describes a very simple design, with quarter-wave radials, which of course is very much like the original GPA so most of the GPA antenna parts can be re-used. Sweet!
So now the final design looks something like this: 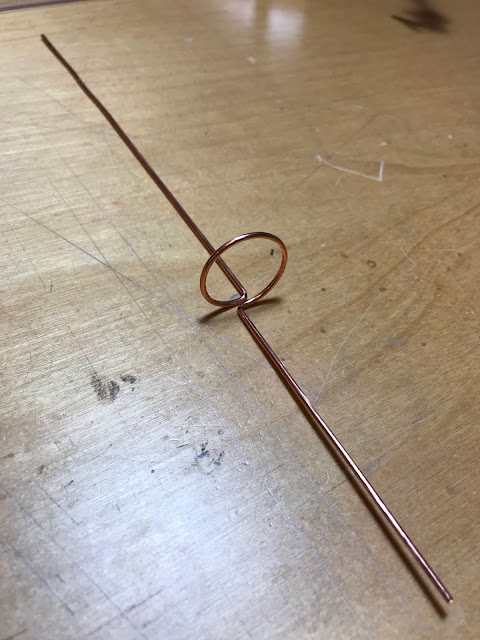 Following the calculator results, the collinear antenna is built using three identical half-wave radiators, separated by two quarter-wave length coils. After a bit more tweaking I was able to get the SWR for this antenna below 1:1.2 for 868Mhz. 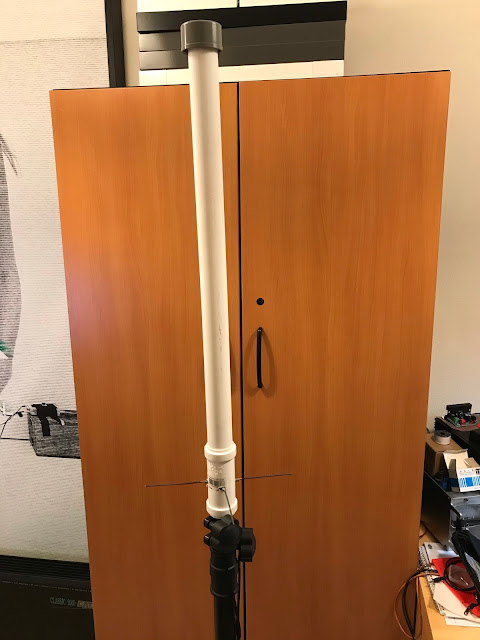 And back to its old position on the roof: 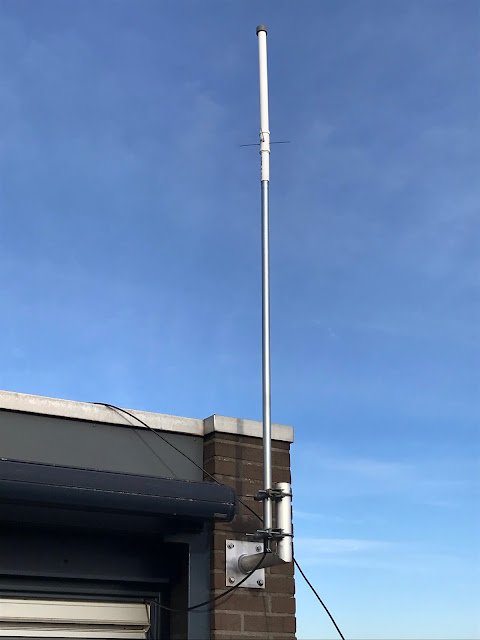 Although I was indeed able to finish this build in one afternoon, I highly recommend having an antenna analyzer on hand when trying out this build. The length of the radiators as well as the size and diameter of the coils really require millimeter precision to get an acceptable SWR (and any mismatch will probably also negatively affect the radiation pattern, although I cannot measure this so time will tell).

The white PVC pipe also affects the tuning a bit, so final measurements should be done with the antenna mounted in the PVC pipe! Yeah, I found out the hard way :)

For more details on this build please leave a comment below!